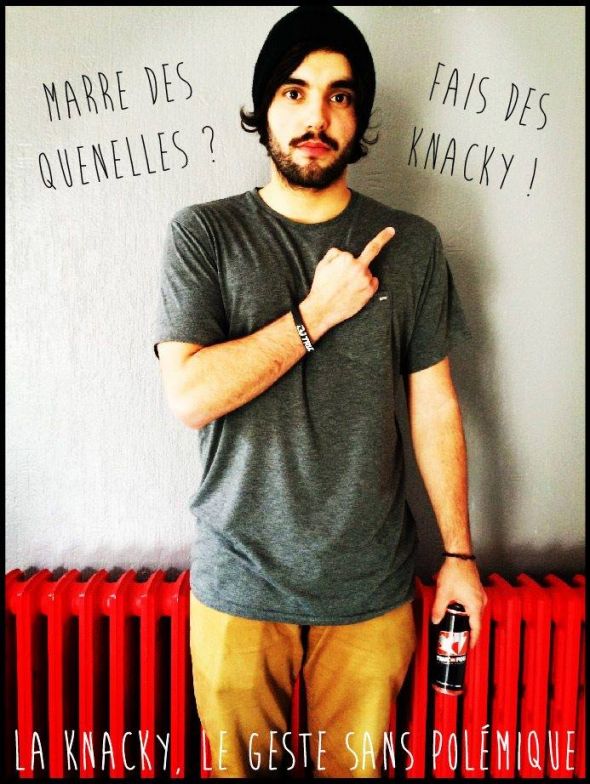 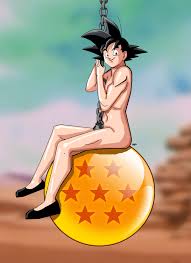 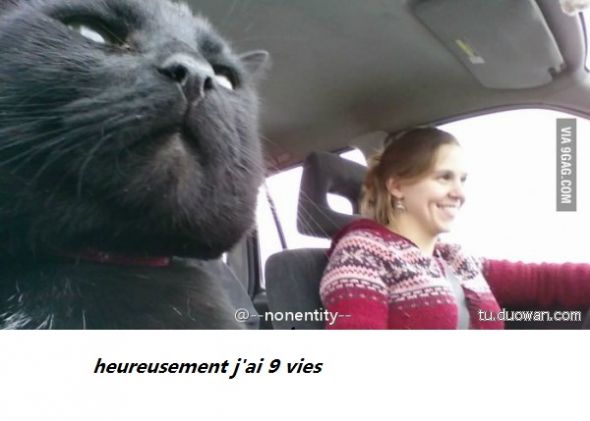 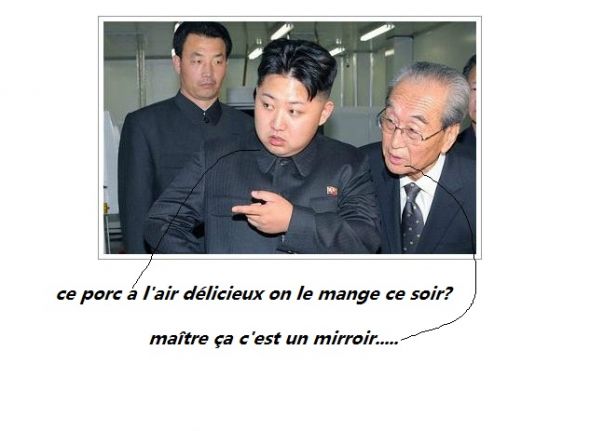 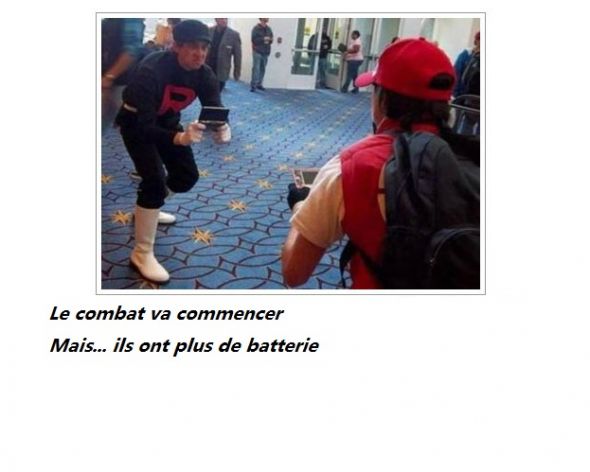 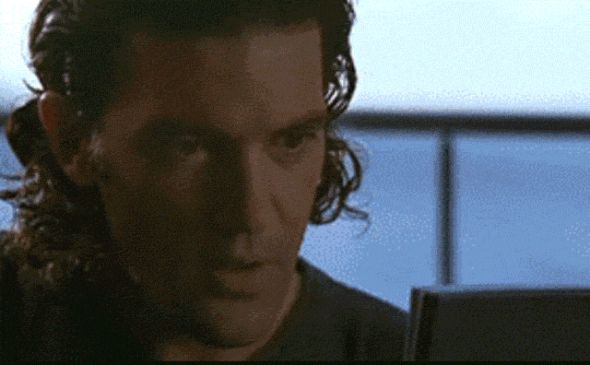 We are pleased to introduce another arcade game from the series "Funny Arms" developed by NiNo Games company: "Funny Arms 2: Spartacus".
At this time the developers were inspired by historical events of ancient Rome. It's about the revolt of gladiator Spartacus and numerous attempts of the Roman Empire to stop rebels and riots.
There are reports that there is exist a powerful ancient artifact, which may give gladiators freedom. Unfortunately, nothing known about it, except that probable location is somewhere at the Pupkadum mountain. Gladiators begin to search for artifact, but treacherous Romans decide to capture it first. It is time to decide yourself, whether you join gladiators and help them to get freedom, or to join Romans and subdue impudent slaves. Spartacus begin his search and explore, but treacherous Romans proznav the discovery , decide to capture her first.

Classify themselves to numerous insurgent ranks and fight for their freedom , or side of the Romans , and tame temper daring slaves? The choice is yours! 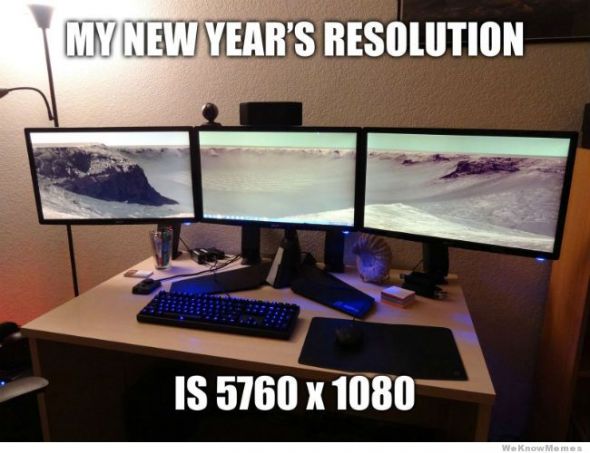